I know a lot of you are probably thinking or trying to figure out what the acronym D.A.T. stand for, correct?  Well to be honest the acronym D.A.T. can stand for many  things at different times. It’s meaning is really based on how it is being used. For example the acronym D.A.T. which is associated with Chef stands for Dope And Talented (D.A.T.). However, if I ever decided to create my own blog, it would be called D.A.T. Blog and the acronym would stand for Dope and Tasty.

Now, the story of how this acronym D.A.T.  came about was when I was put in charge of creating a video to commemorate my Uncle’s and Aunt’s 50 years anniversary. As a subtle way to include the whole family in the video, I decided to take the first letter of each of my families last name (Devaris, AuGuste and Thevenin) and combined them to represent D.A.T. Fam! Which I instantly knew was a great acronym for my family because D.A.T. gave out this vibe of ownership, confidence and urban and those three things really embodies my family’s persona. So in essence, the acronym D.A.T. means FAMILY to me. It is my way of having my family be apart of everything I do and accomplish.

Now all I have to do now is trademark D.A.T. so that I can official own it.

So now you can finally put your mind at ease because you now know what D.A.T. stands for.  ;-)

One thought on “The Acronym DAT” 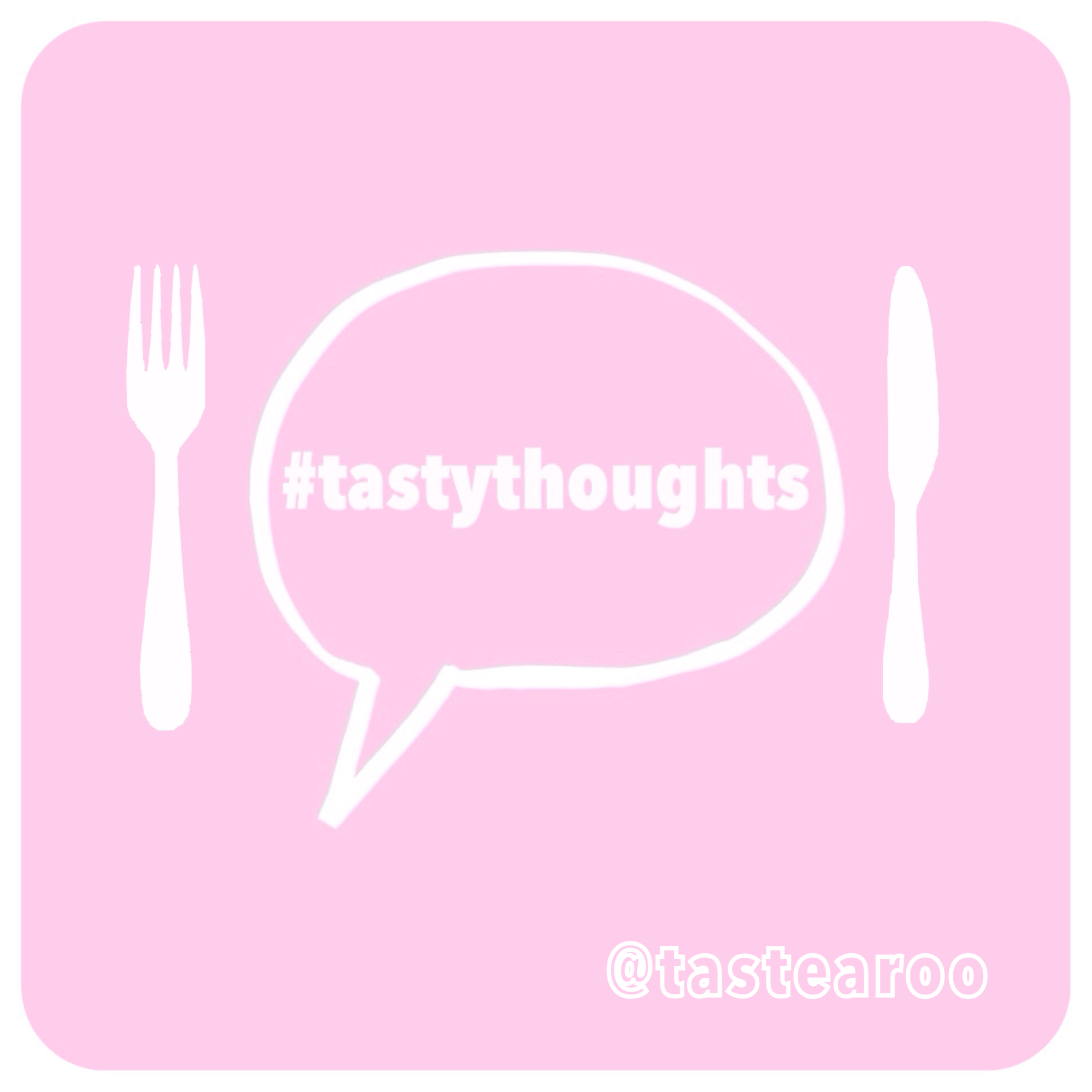